Every society has some degree of censorship, which it carries out by its normal means of social organization and control. In a military dictatorship, censorship is exercised by the military; in a communist country, by the “dictatorship of the proletariat;” in a market-driven society, by market forces, though the state may be necessary if these do not suffice. Women who write on issues of state politics are silenced by the same means used to silence men in opposition, though, in practice, even these forms of censorship are affected by gender. But gender-based censorship, as we see it, is much broader and more pervasive than this official, organized suppression. It is embedded in a range of social mechanisms that mute women’s voices, deny validity to their experience, and exclude them from the political discourse. Its purpose is to obscure the real conditions of women’s lives and the inequity of patriarchal gender relations and prevent women writers from breaking the silence, by targeting women who don’t know their place in order to intimidate the rest. “Meredith Tax 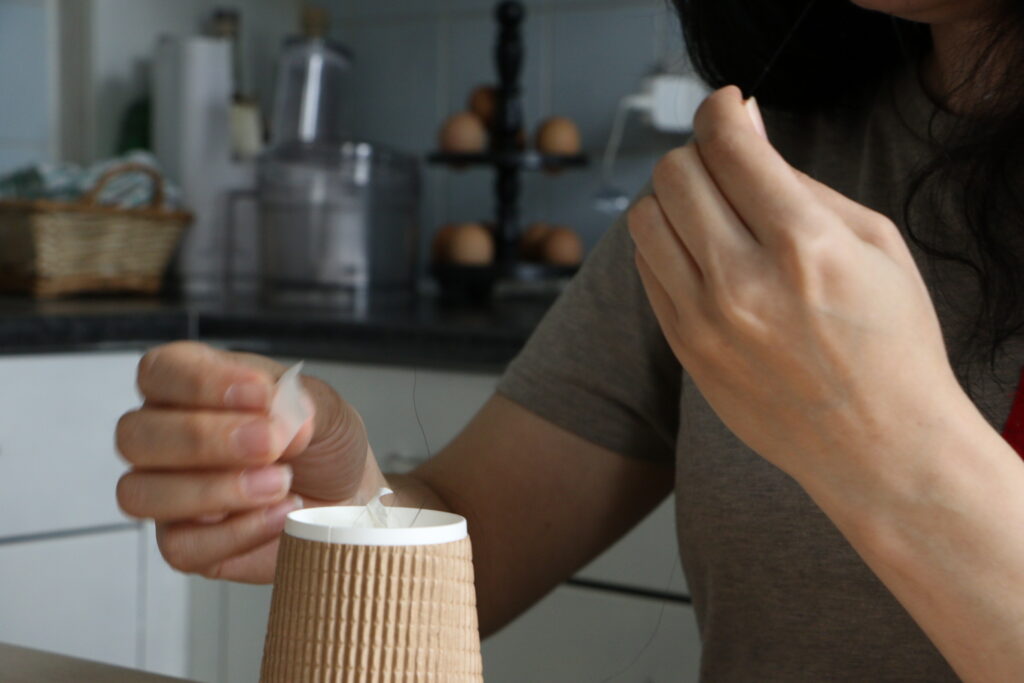